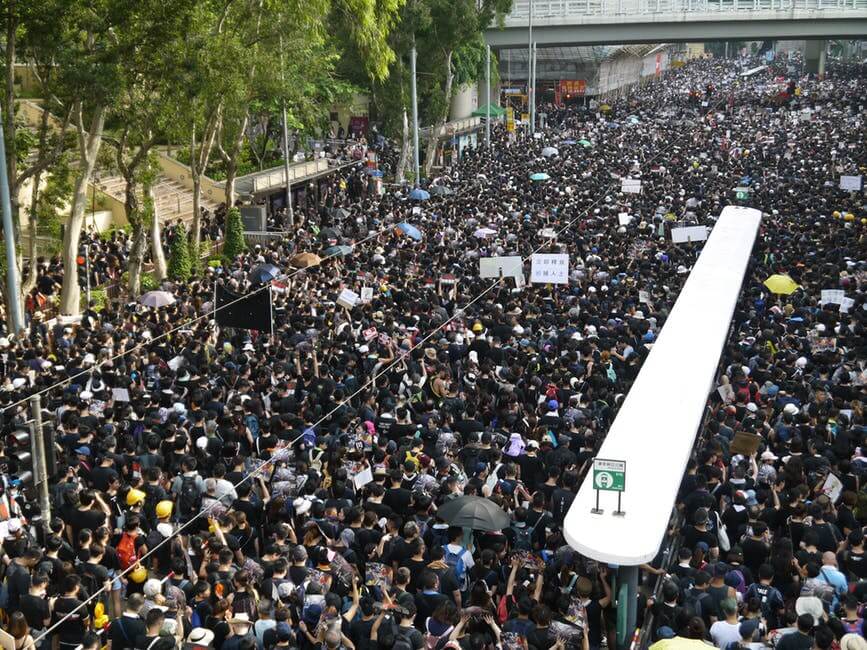 The Civil Rights Movement began in the late 1940s. One of the first acts was President Harry Truman ending segregation in the Armed Forces.

While the United States has made progress in terms of civil rights, we still struggle with civil rights violations today. One way to ensure that you protect yourself and your basic civil rights is to know what they are.

We're living in turbulent times. Knowing when a civil rights violation occurs can empower you to stand up and protect yourself, loved ones or even your fellow human being.

Keep reading to learn the seven most common types of civil rights violations and what to do if it happens to you.

What Civil Rights Violations Are

While other rights concepts are thought to be acquired from God or nature, civil rights are guaranteed and given from the state. As a result, civil rights tend to vary due to the following reasons:

Trends in society also dictate which civil rights are included as state laws. A current example is the civil rights of the LGBTQ community (lesbian, gay, bisexual, transgender, queer).

What Civil Rights Do

Civil rights help to guarantee full and equal citizenship for all people, but especially those who have traditionally been discriminated against due to some group characteristic such as their religion or color of their skin.

The Most Common Civil Rights Violations

1. Denying Employment Can Be a Civil Rights Violation

The Civil Rights Act of 1964 made it illegal for employers to discriminate against employees based on:

Unfortunately, these rights continue to be violated today. Even with other laws that extend these fundamental protections to cover the following:

If you feel an employer or potential employer is doing the following, you have strong grounds to pursue an employment discrimination lawsuit:

Reporting a civil rights violation helps make the workplace a safe environment for everyone.

2. Using Excessive Force Unnecessarily is a Violation of Civil Rights

A recent investigation by USA TODAY Network found that over 85,000 law enforcement officers in the past decade had been investigated or disciplined for misconduct.

Out of those 85,000, there were 22,924 investigations of officers using excessive force. Improper conduct by law enforcement is still thriving today despite it being illegal.

You can bring claims based on the following behaviors by law enforcement officers:

Thanks to advancements in DNA testing, there is a growing number of convicted individuals who are being freed thanks to newly discovered evidence. As a result, many wrongful conviction lawsuits are popping up all over the country.

3. Sexual Assault is a Violation of Civil Liberties

While women's rights are usually ignored in most of these civil rights laws, some do protect women. Title VII of the Civil Rights Act of 1964 included language that made sexual harassment in the workplace illegal.

It also made it illegal to allow inappropriate conduct related to the gender or pregnancy status of an employee. It is now illegal to fire someone or to refuse to hire someone if they are pregnant or may become pregnant.

4. False Arrest and Obstruction of Justice

Thanks to advancements in DNA testing, there is a growing number of convicted individuals who are being freed thanks to newly discovered evidence. As a result, many wrongful conviction lawsuits are popping up all over the country.

Both the government and the police have been found guilty of violating the civil rights of citizens, especially those who are African American and Hispanic. These civil rights violations also include search and seizures and being stopped and questioned just for being a person of color.

When the government feels free to discriminate against its own citizens, it places every citizen at risk.

5. Denying Housing Can Be a Violation of Basic Civil Rights

One way to fight back is to file a complaint with HUD (Housing and Urban Development).

6. Denying Someone the Right to Vote

The Voting Rights Act of 1965 prohibits discriminatory voting practices based on race and/or disability. It even included language to ensure states and localities couldn't pass laws to block citizens from being able to vote.

Yet, there are still problems with minorities being denied to vote today. A recent investigation found that at least 23 states had enacted "newly restrictive statewide voter laws" such as:

While there have been 61 lawsuits filed to challenge those state election laws in the past, none have been filed since Donald Trump took office.

The first federal hate crimes statute was passed in 1968. It made it a crime to threaten to use, use, force to willfully interfere with any human based on color, race, national origin or race because the person was participating in a federally protected activity such as going to work, serving on jury duty or attending school.

Since then, new laws were added to protect people from crimes based on their disability or familial status. It's also now illegal to deface, destroy or damage religious real property or interfere with someone's religious practice.

In 2009, the Matthew Shepard and James Byrd Jr Hate Crimes Prevention Act expanded the definition of hate crimes to include gender identity and sexual orientation.

What to Do if Your Civil Rights are Being Violated

If you suspect you are the victim of civil rights violations, you have several options. You can negotiate informally, file a claim or contact an attorney.

One way to get the information and support you need and deserve is to contact a civil rights attorney. We can help you make the right decision and take appropriate action. Set up a time to receive your free consultation here.