Know Your Rights: How to File a Workplace Discrimination Lawsuit
× 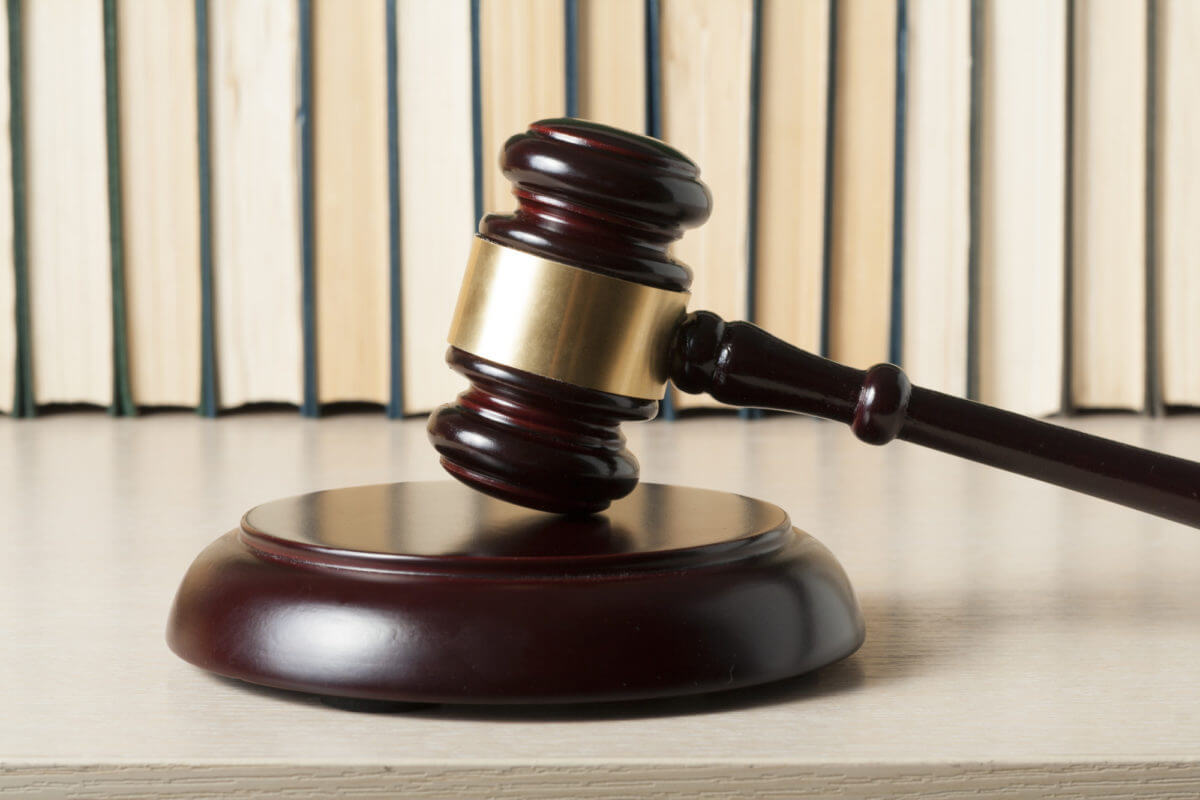 We spend more time at work than we do at home, and our families depend on our income. So what do we do when our workplace becomes uncomfortable or unsafe?

The Equal Employment Opportunity Commission was created in 1965 a result of civil rights legislation. It was intended to level the playing field for minorities in the workplace. But unfortunately, many employees still face discriminatory work environments today.

If you feel like your employer is discriminating against you because of your race, color, religion, sex or disability, you may have grounds for a workplace discrimination lawsuit.

Here are seven clues which may indicate illegal discrimination in your workplace.

Unfortunately, racial discrimination still happens, even fifty years after the passage of laws intended to stop it.

Each year, the federal EEOC and its state counterparts hear more than 100,000 cases.

Have you heard a supervisor repeatedly using the "n" word? Has anyone stopped her?

Using certain offensive language, even in the context of a joke, can indicate discriminatory practices, especially if management does not take measures to prevent this behavior.

You may also notice that the only people getting promoted are white. This might be another clue that the company is basing hiring decisions on discriminatory policies.

2. You Make Less Than Other Employees Doing Your Same Job

You have the right to earn the same amount as workers who share your credentials, experience, and capabilities.

The Equal Pay Act of 1963 determined that pay scales for identical work must be the same for males and females. If a woman works the same amount of time, doing the same thing and in order to meet the same goals as a man, she is entitled to equal pay.

Still, on average, a woman earns 80.5 cents for every dollar a man earns.

If you think you are earning less because of your gender, sexuality, race or other protected status, you should talk to an employment lawyer. You may have grounds for a lawsuit.

Times have changed. The era of hanging suggestive calendars in the break room and talking about women's bodies are over....we hope.

Most workplace policies prohibit talking about sex, displaying sexually explicit materials, or inappropriate touching or overtures towards other employees.

As we have seen in the era of #MeToo, it is illegal to make someone's promotion or job dependent on sexual favors.

Even dirty jokes can make some employees uncomfortable and give rise to a job discrimination suit if they are pervasive and management does nothing to stop them.

Treating people differently because of their sexual orientation is also not allowed in most states.

Say you let your boss know that you are pregnant and you start to get less appealing tasks or you are placed on less lucrative accounts. You may be the subject of discrimination.

Pregnancy is a condition only experienced by women so being treated differently due to pregnancy amounts to gender-based discrimination. In the old days, women were routinely fired for being pregnant- if they were hired at all.

Often a pregnant employee is allowed certain privileges, such as being given time off for prenatal appointments. If you are expecting a baby, you may also ask for special accommodations. For example, you can ask to be exempt from heavy lifting during your pregnancy.

If you suspect you are being treated differently due to your pregnancy, you may need an employment lawyer.

5. You Get Demoted or Passed Over After You Complain

What if you complain to HR that your boss is acting inappropriately and the following week you are moved to an inconvenient and unappealing office? What if you tell your supervisor that your colleagues are making racial jokes, and you start getting left off of preferred projects and refused overtime assignments?

You may be experiencing retaliation.

Workers are protected from termination for filing an EEOC claim. Even if you do not ultimately win the EEOC claim, you cannot be penalized for filing it.

Some employers discriminate against people they haven't even hired yet. This occurs most often in job postings.

If a job posting asks for applicants under age thirty, they are discriminating against older people.

More subtle language about qualifications can also be seen as discriminatory. For example, men once successfully sued an airline for its height requirement for attendants. The airline accepted applications only from people under 5'9". This, of course, ruled out most men.

Gender-based qualifications are harder to prove than age and other categories. For example, Hooters has fended off various suits for gender-based discrimination because it argues that its brand or experience depends on Hooters "girls" as servers.

Large companies have an obligation to consider disabled employees and to make reasonable accommodations for them. If your company has more than 15 employees, it should be handicapped accessible. It must also interview qualified candidates for jobs despite any disabilities.

Often employers and employees disagree on what constitutes reasonable accommodation.

Your boss is not required to undertake accommodations which might impose an undue hardship like excessive cost. He also does not have to provide the exact accommodation requested. For example, you might want an elevator installed,  but your employer may instead allow you to work from home.

Workplace Discrimination Lawsuit: How Do I Do It?

If you think you are the victim of illegal discrimination at work, you may file a claim yourself with the EEOC.

If you want experienced legal guidance on the matter, you may wish to speak to an attorney who has worked with the EEOC previously. He or she may also be able to help you if you wish to proceed with a workplace discrimination lawsuit. You may be eligible to receive compensation for any damage done to your career and reputation by this discrimination.

For more information on the latest developments in employment law, check out our blog.